The Canadian Welding Association (CWA) wants to engage Canada’s 200,000-plus welders and has created a new welder membership to do just that. The association kicked off the new membership with a special event at the Collective Arts Brewery in Hamilton, ON.

“We’ve launched this new welder membership because welders in Canada – and there are some 200,000 across Canada – don’t get the recognition they deserve.” explains Dan Tadic, CWA’s executive director. “They work in the trenches and they’re the backbone of manufacturing in this country. We wanted to create a welder membership with benefits to give them a break. For instance we have negotiated with insurance companies and hotels to help them save money.” 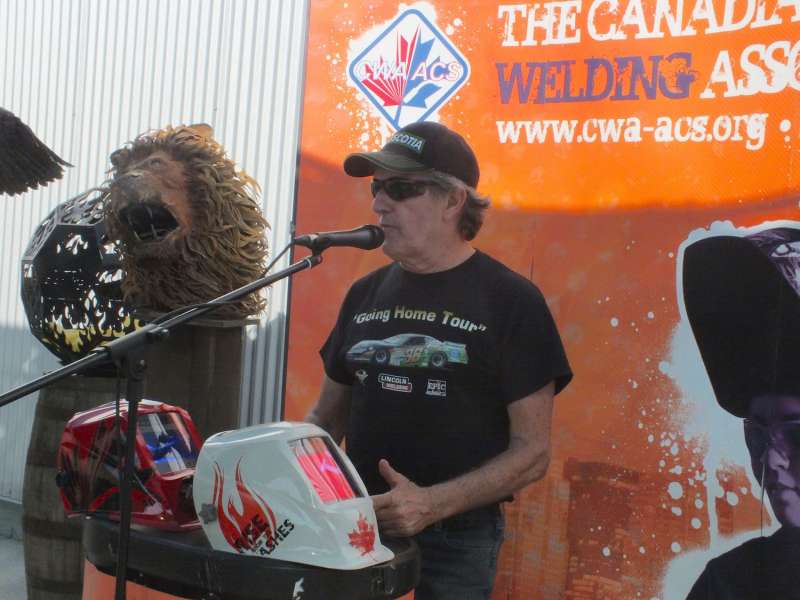 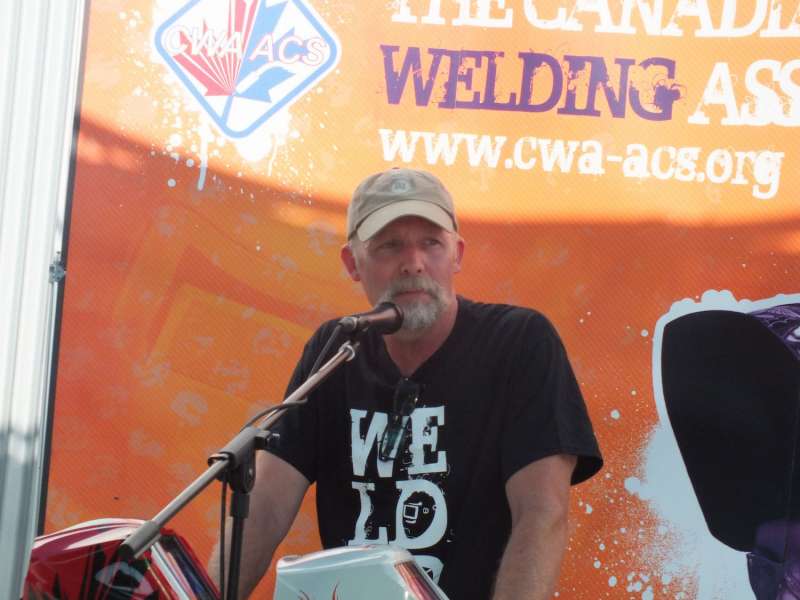 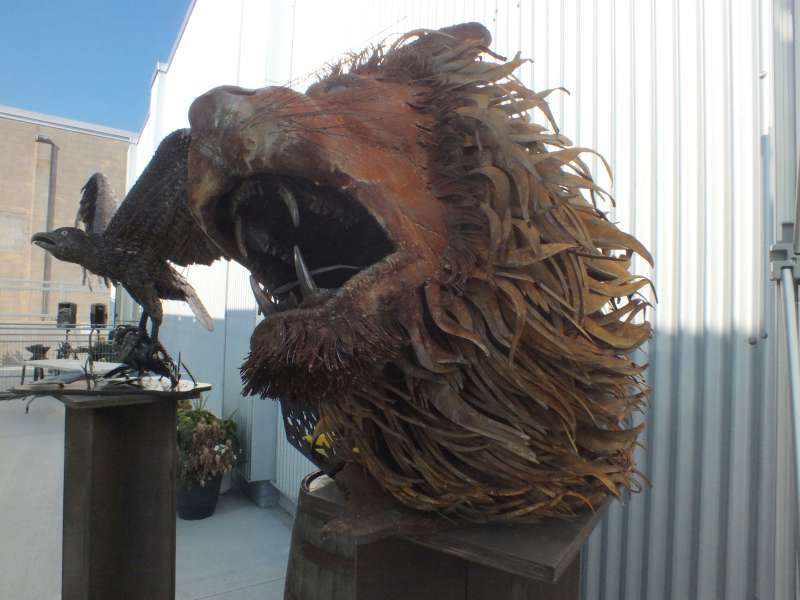 The yearly $20 membership is designed to help engage welders across Canada to become more proactive among the CWA’s 24 chapters.

Tadic says the yearly membership will include gifts for members for each year they renew, such as t-shirts and other paraphernalia.

Although CWA members can maintain a basic membership without paying the $20, those members won’t receive all of the discount opportunities offered by the program, says Tadic.

The CWA’s membership has grown significantly since becoming part of the larger CWB Group in 2008. At that time, membership stood at approximately 1,100 members. Today, membership is close to 65,000.

On hand to celebrate the launch of the membership program was sheet metal sculptor Rich Baker and Gary Elliott of Gary Elliott MotorSports, who both spoke about the importance of welding.