Each student received awards valued at $2,500 each and one student, Matthew Smith, 17, received the Joseph G. Doria Exemplary Student Award, valued at $3,000. The awards were presented on March 27. 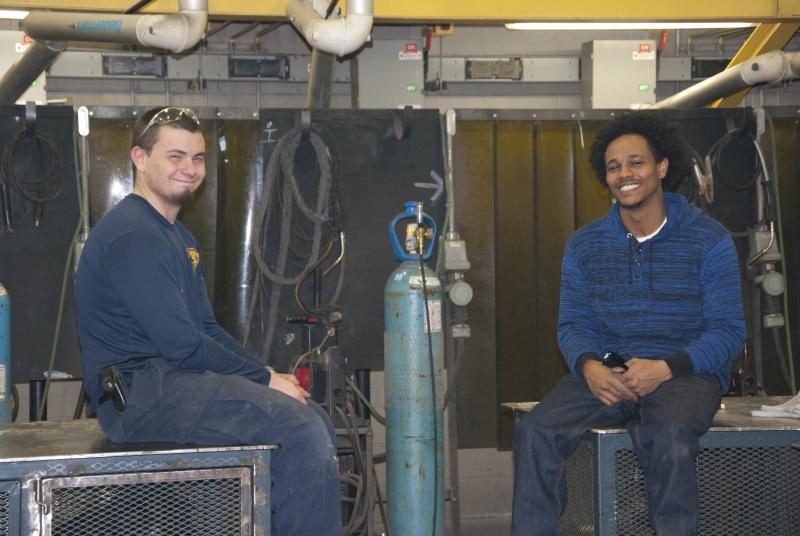 “It was a pleasure to be part of the awards presentation and meet all of the hardworking students, says Joseph Doria, retired president and CEO of Lincoln Electric Co. of Canada. “I’m honoured to have an award presented by the CWA Foundation that is named in my honour. It was a humbling experience to be on hand during the award’s presentation to such a worthy student,” referencing award recipient Matthew Smith. 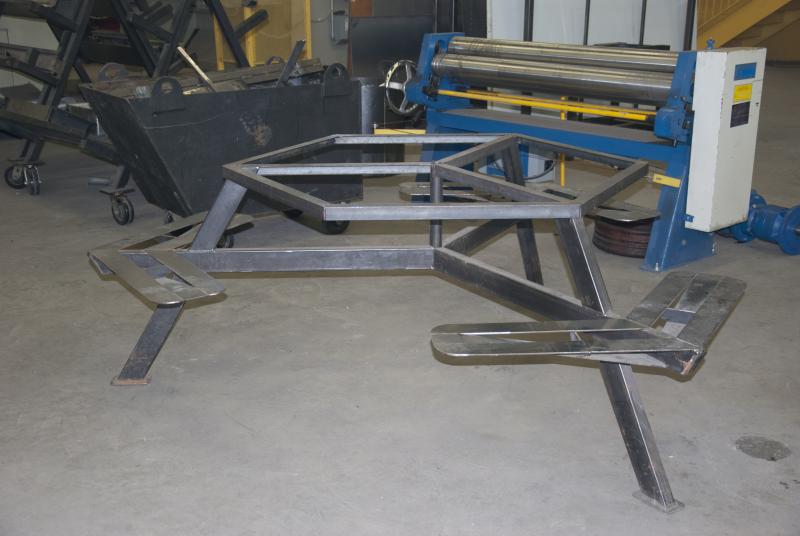 The Joseph G. Doria Exemplary Student Award is a national award established in 2013 to honour the leadership of Doria as chairman of the CWB Group Board of Directors from 2009-2013 and to promote and encourage the pursuit of a career in welding.

Award recipient Matthew Smith says it meant a lot to him to receive the award. “I’m very thankful to receive this award and I want to thank everyone who helped me realize my full potential. I look forward to a rewarding career in the welding profession.”

Deborah Mates, executive director of the CWA Foundation, says both the secondary and post-secondary awards programs are being well received by students and educators across Canada.

“The feedback from both students and educators has been very positive. Encouraging and assisting the next generation of welding professionals is one of the CWA Foundation’s core mandates, and the awards program is helping us achieve our overall mission. I’m very pleased with the success of this awards program so far. Our goal is to help as many deserving students as possible.”

The CWA Foundation’s awards program was launched in 2014. More than 50 welding students from across Canada have been recognized for their hard work and dedication in pursuing a career in welding.

Andrew Bartlett, a teacher at the Western Quebec Career Centre says students are very thankful for the awards.

“We appreciate the CWA Foundation’s support for our welding students by recognizing them for their hard work and perserverance.”