The new location was officially inaugurated on March 21, although it has been up and running since November. On hand for the inauguration were the Speaker of the Finnish Parliament Paula Risikko, the Mayor of Seinäjoki Jorma Rasinmäki, the Italian Ambassador Gabriele Altana, the chairman of Prima Industrie Board Gianfranco Carbonato, the managing director of Finn-Power Oy Juha Mäkitalo and other dignitaries, international customers, partners and press representatives. An open house dedicated to Finnish Prima Power customers took place the following day. 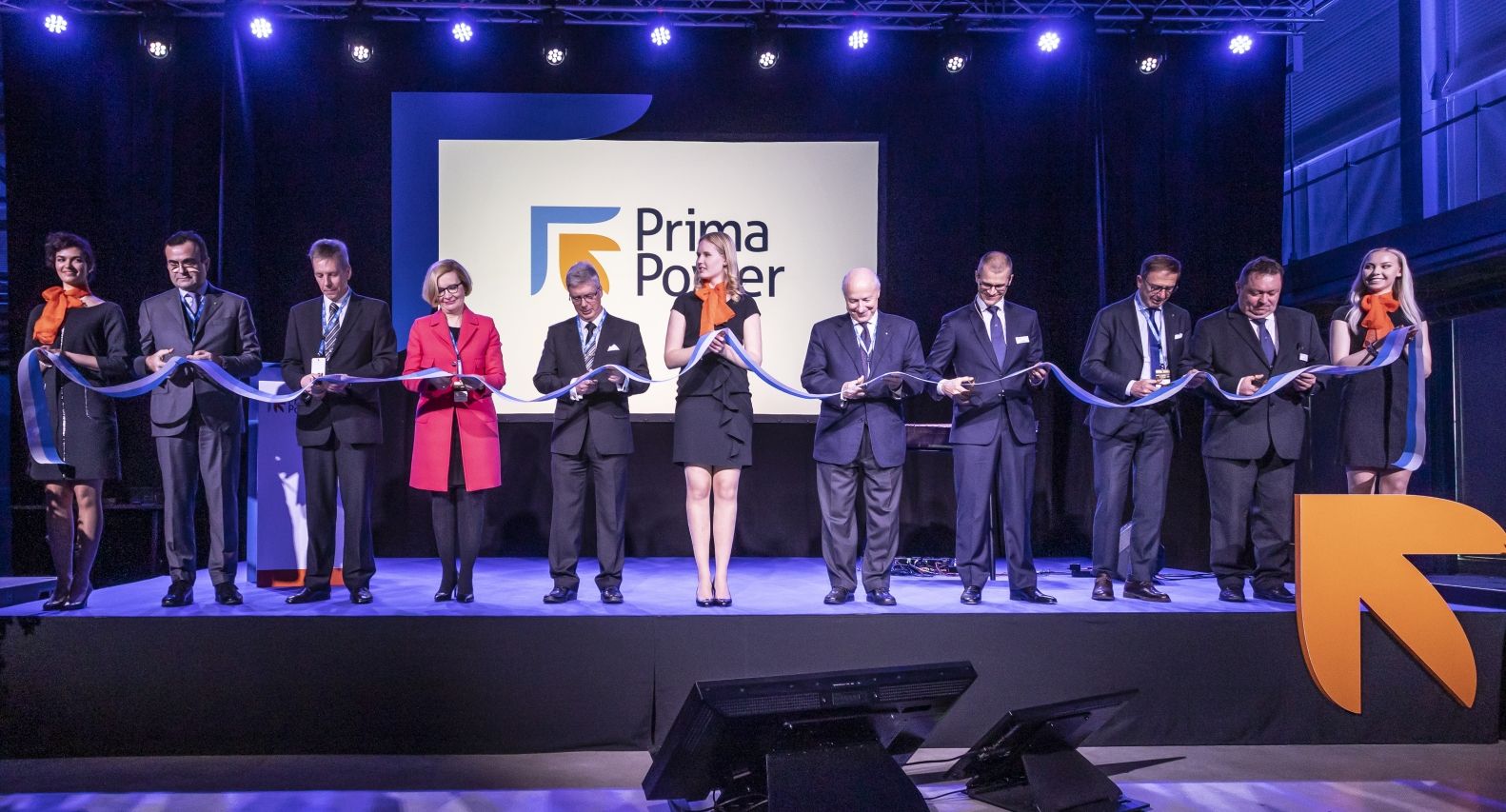 “For a company it is a very rare occasion to have the opportunity to build a complete new factory,” said Juha Mäkitalo. “We have now had that possibility and are very pleased and grateful for it. For Finn-Power Oy the opening is also the occasion to celebrate its 50 years’ anniversary.”

Finn-Power Oy is renting the facility on a long-term basis.