Alex Moretti and Phil Lounsbury have joined Elliott Matsuura Canada Inc., Oakville, ON, regional sales managers in Western Canada. Moretti will oversee sales for Edmonton and Alberta North, including Red Deer. He comes to Elliott with extensive machine tool experience having worked eight years for MTW selling Mazak machines in Edmonton. Previous to that, he managed shops in the Edmonton area. Lounsbury will be responsible for Calgary and Alberta South. Prior to joining Elliott, he worked as an applications engineer at MTW. He has extensive programming experience from his years working at machine shops in the Calgary area. 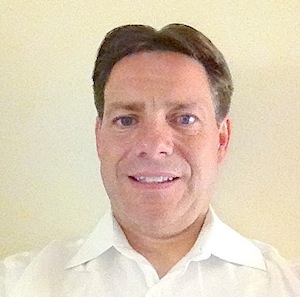 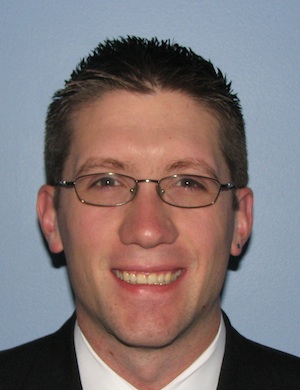