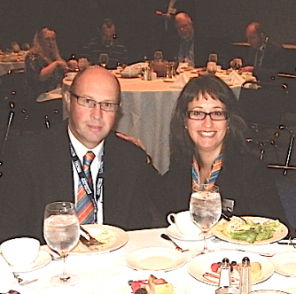 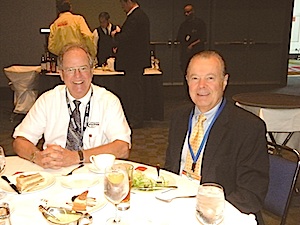 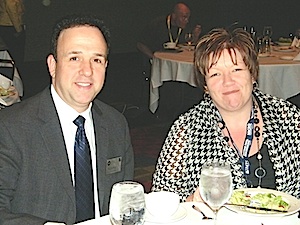 Sandvik Coromant Canada’s Don Wilson kicked off the event with the singing of O Canada before “That Canadian Guy” Glen Foster took the stage for 40 minutes with his comedy routine.

The second Shop IMTS Canadian Luncheon will be held at IMTS 2014 in Chicago, IL.