Etienne Blouin has been promoted to head a new Environmental Systems Group at Abicor Binzel.

Previously regional sales manager in Quebec and Eastern Canada, he will be involved in developing and implementing fume extraction products and solutions for North American manufacturers. 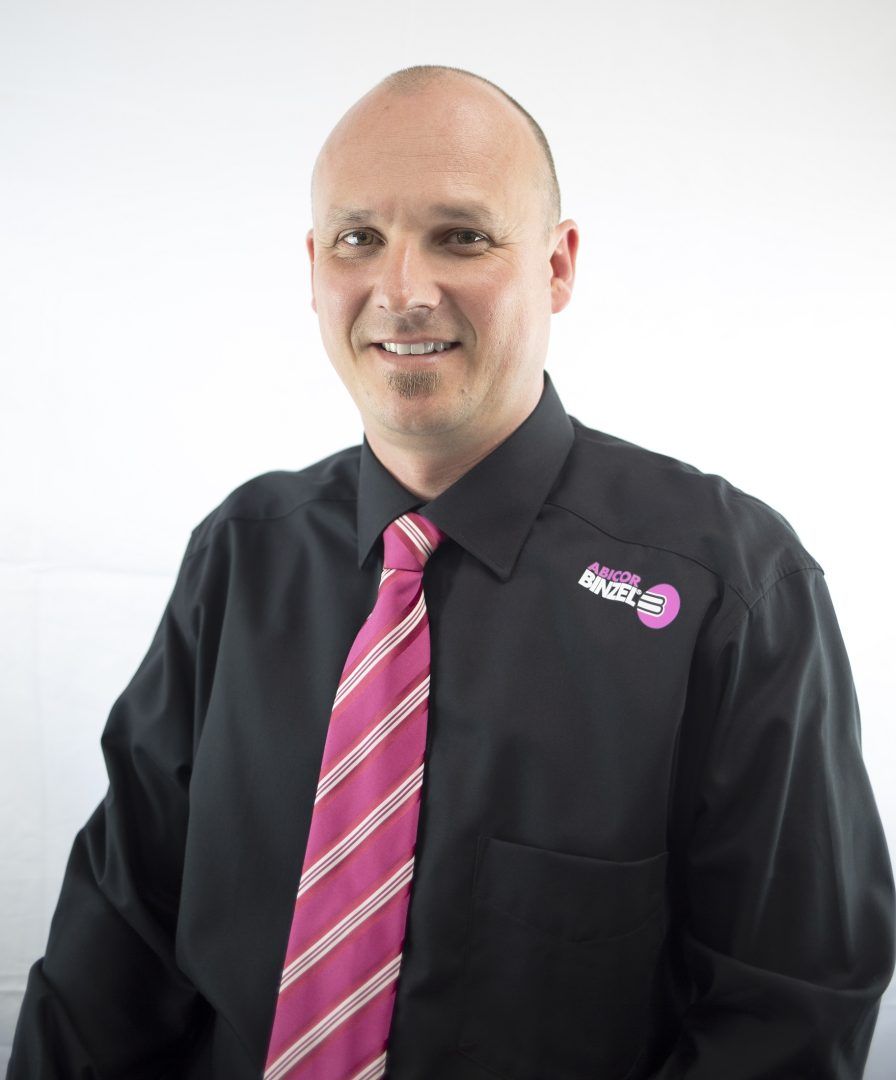 Jeremie Gaudreau replaces Blouin as regional sales manager for Eastern Canada. He joins the company after working for more than ten years with a welding equipment distributor. 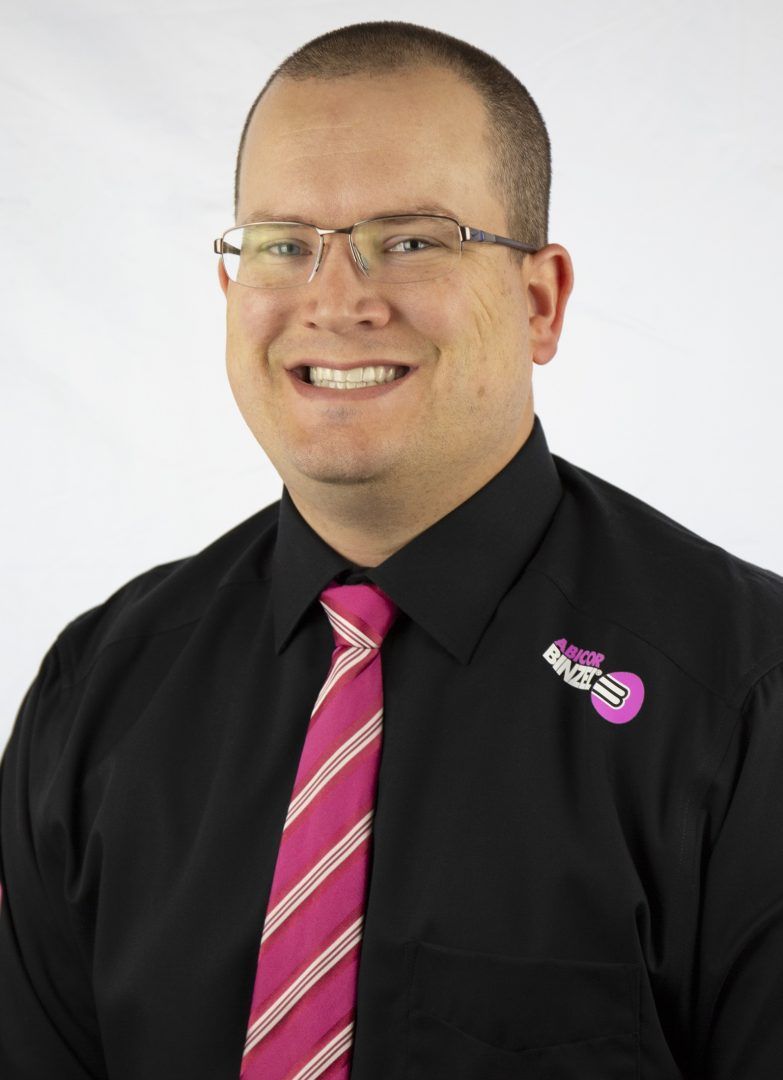 Cody Miller has joined the company as a product manager. He will work with current product manager James Study in leading product rollouts over the next year for Canada and the U.S.