Canadian manufacturers have the potential to become world-class leaders in manufacturing if they implement leading edge technologies and digital tools that will enable them to compete effectively.

That’s the message panelists relayed to manufacturers attending a panel discussion, “Ontario’s Manufacturing Renaissance: Meeting the challenges facing the manufacturing sector” during a one-day McMaster Manufacturing Forum 2015 and Industry Open House in Hamilton, ON, on April 9. 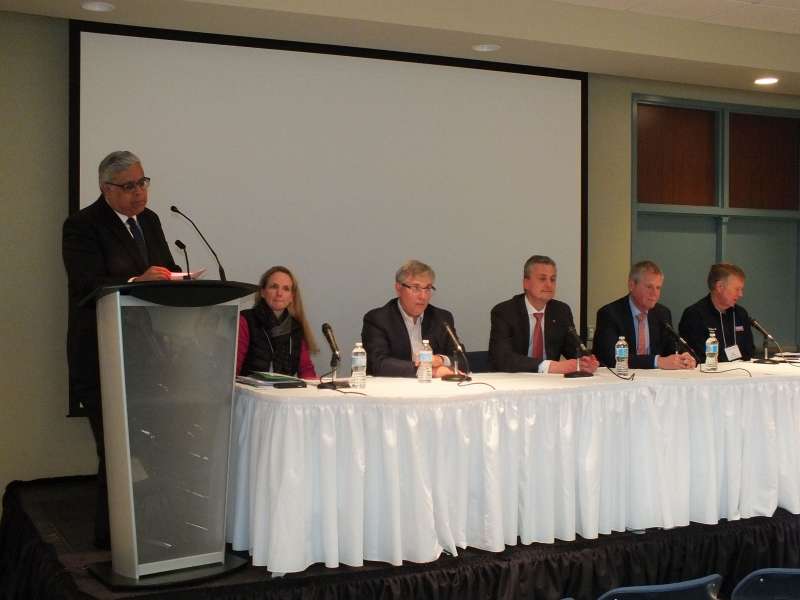 A common theme identified by the panelists was the need for manufacturers to embrace new digital technologies that define the so-called Industry 4.0.

CME’s Jayson Myers says the resurgence in manufacturing in Ontario and the rest of Canada is being generated by several key factors: manufacturers’ ability customize solutions for customers so they can compete on a global scale, and their ability to integrate digital technologies with their production technologies. 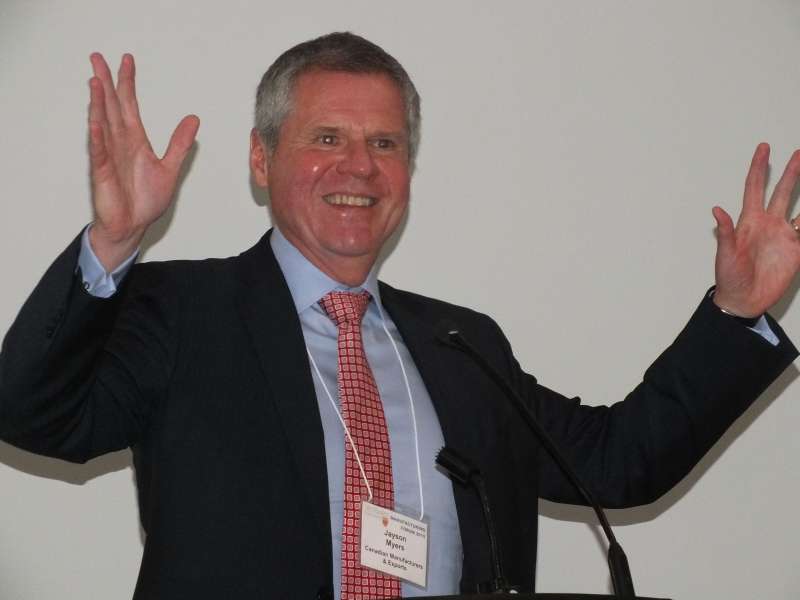 Indeed, he says adoption of these new technologies among smaller manufacturers is important.

“How do we ensure they have the skills not only to work with these new technologies but also to manage them? We have to make sure processes are in place so companies can manage innovation, because innovation isn’t something that just happens; it has to be managed and it happens through partnerships, such as the one between Siemens and McMaster University.”

Siemens Canada’s Joris Myny says a key to embracing the new technologies of Industry 4.0, is that it gives manufacturers the ability bring products to market more quickly.

“You can have the right idea, but if the idea comes too late and your competitor is first to market, you lose out.”

He says Canadian manufacturers must embrace the digital factory, which enables companies to produce and test new concepts in a digital environment, respond more effectively to supply chain demands via data communication software, and, perhaps most importantly, integrate communication abilities between production processes, people and machines.

“These three areas are game changers. It’s not around the cost of labour, but around the application of technology. That’s why we’re seeing more reshoring happening. Software and technology and having bright minds to make them work will be key and that’s where I see opportunity for the manufacturing industry in North America.” MARC opened in 2013 and is equipped to design and build a vehicle from the ground up. The facility houses industry-scale labs, classrooms and equipment to produce prototype vehicles of the future. A current research focus for students is electric vehicles, which were on display at the facility, including two models of the Tesla Rodster, and electric and hybrids from Ford, GM, Toyota, BMW, Nissan and Mitsubishi. 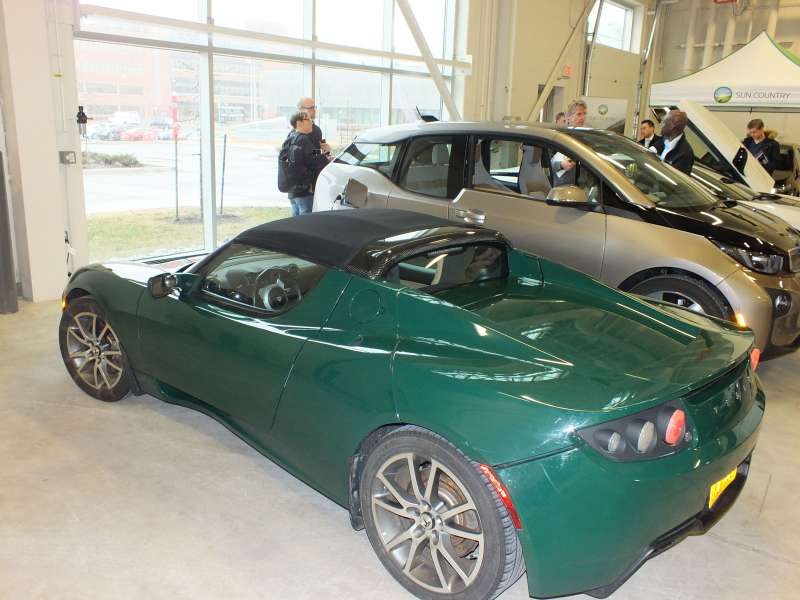 Of particular note was a Chevrolet Camaro, which will be the focus of a four year competition and project for engineering students called EcoCar 3 that will see students take apart a conventional Camaro and put in their own hybrid architectures. According to Brian Mason, an engineering student at McMaster University involved in the competition, McMaster is one of only two Canadian universities (the other is Waterloo) participating among the 16 North American universities. 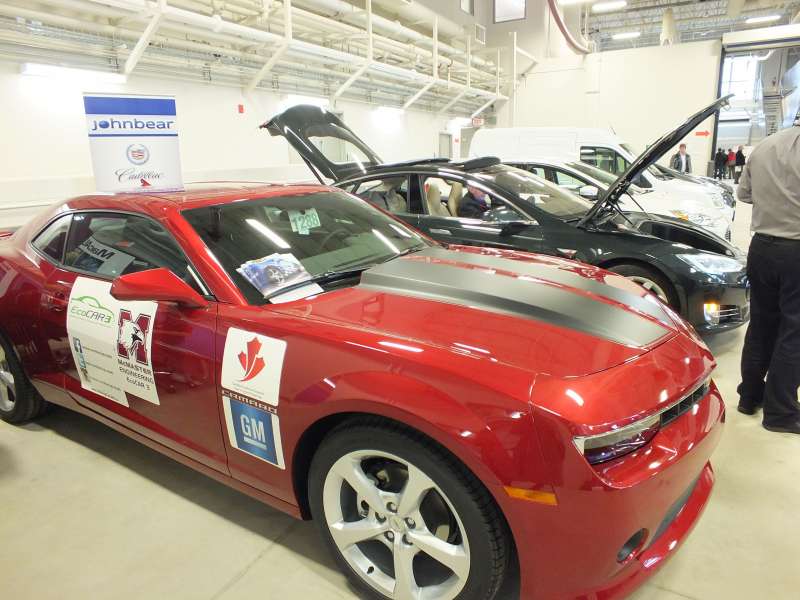 Natural Resources Canada’s CanmetMaterials laboratory, with facilities in Hamilton and Calgary, AB, is considered the largest research centre in the country dedicated to metals and materials research. The centre focuses on three industrial sectors that use Canada’s natural resources: manufacturing, energy and transportation. The facilities’ labs house a variety of equipment for metal manufacturing, including welding, metal casting, roll forming testing and processing equipment.