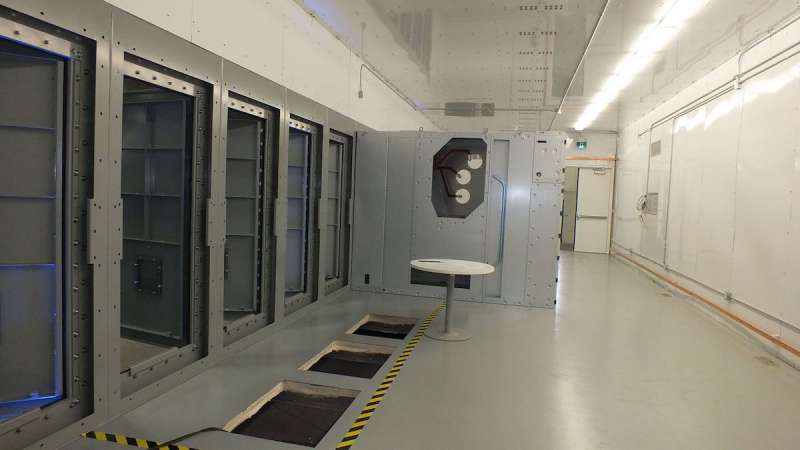 Fadi Emeid, president of Elias Custom Metal Fabrication Ltd. in Concord, ON, and co-owner with brother Sam, attributes the company’s success to its continual investment in technology, people and a focus on diversity. 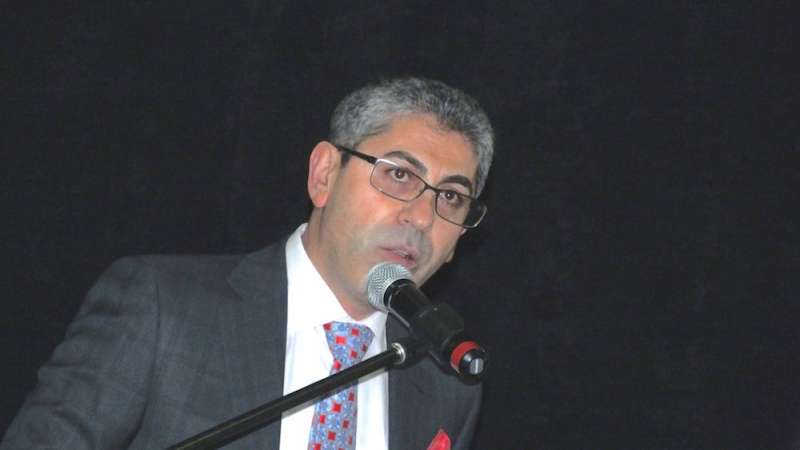 “We built the E-House with our punch laser combination machine and press brakes. The completion of this project has opened to doors to new opportunities and because of that we’re investing in new tube laser cutting technology to help us diversify and expand our manufacturing capabilities.” 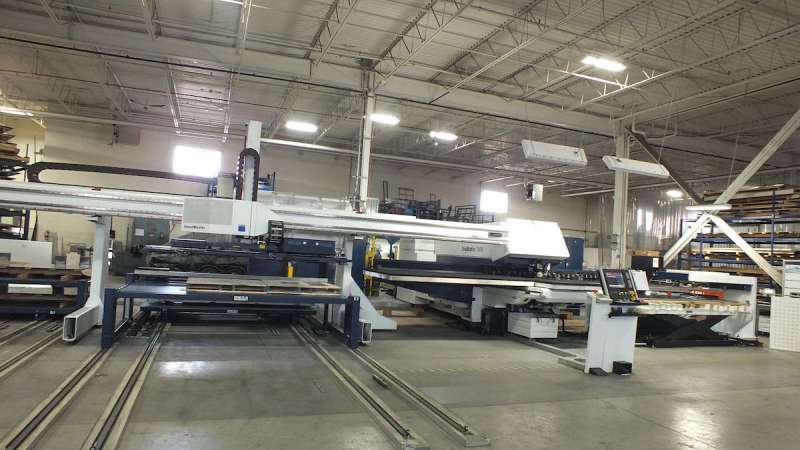 Emeid says the completion of the E-House marks a milestone in the company’s 22 year history.

The E-House, a new trend in the energy, mining, gas and oil sectors, is a mobile pre-fabricated metal enclosure that was designed, fabricated and assembled in house by a team of 12 Elias employees, consisting of engineer designers and metal fabricators. The unit weighs close to 28,000 kg (60,000 lb) and measures 17 m long by 4 m high by 5.18 m wide (56 ft by 13 ft by 17 ft). The single-welded unit is designed to relocated easily as a mobile substation. The E-House was built for Elias’ customer ABB, who in turn will be selling it to Enersource Mississauga.

The $2 million investment in a new tube cutting machine will “take us to the next level to expand or diversity into other markets,” adds Emeid. He says the expansion of the metal fabrication operation will create approximately ten new, “highly skilled jobs.”

Elias Custom Metal Fabrication has grown rapidly since the Emeid brothers formed the company in 1994. It began in a 418 sq m (4,500 sq ft) facility and within a few years moved into a 3,716 sq m (40,000 sq ft) facility. In 2012, it doubled in size moving into a new 7,432 sq m (80,000 sq ft) facility and invested $1.5 million in a lights out sheet metal cutting centre from TRUMF, that incorporates a TRUMPF large format punch laser combination machine.

Elias held a special ceremony to unveil the E-House on March 4. Dignitaries on hand included the mayor of the City of Vaughan, Maurizio Bevilacqua, who commended Elias and SMEs like it, who continue to invest in the Canadian economy.

“Investing in innovation is key in a world where change is a constant. Companies who recognize the importance of advancing an agenda driven by competitiveness and productivity will be well prepared to face the challenges and seize the opportunities of the market. Ultimately, investments create jobs. As a city, we appreciate leading edge companies that are willing to risk their capital to grow and make a contribution to our standard of living and quality of life.”