If you’ve saturated a market but still have a need to grow, you focus on creating innovative machines that address you customers’ needs and then proceed to take market share away from competitors. That’s the plan the management team of United Grinding has laid out for 2015.

As Erich Schmid, managing director of the Mägerle division, which produces surface and profile grinders says, “if we don’t improve, we lose.”

Schmid made the comments at an international press event in Switzerland, which included Shop Metalworking Technology Magazine. The two day event included stops at Mägerle to tour the facility and its new Technology Centre, and an official press conference and technical presentations with Mägerle’s sister companies, Studer, Schaudt and Mikrosa. The official “motion meeting 2015” press event is an annual one, with 2015 themed “The Cylindrical Grinding Universe.” 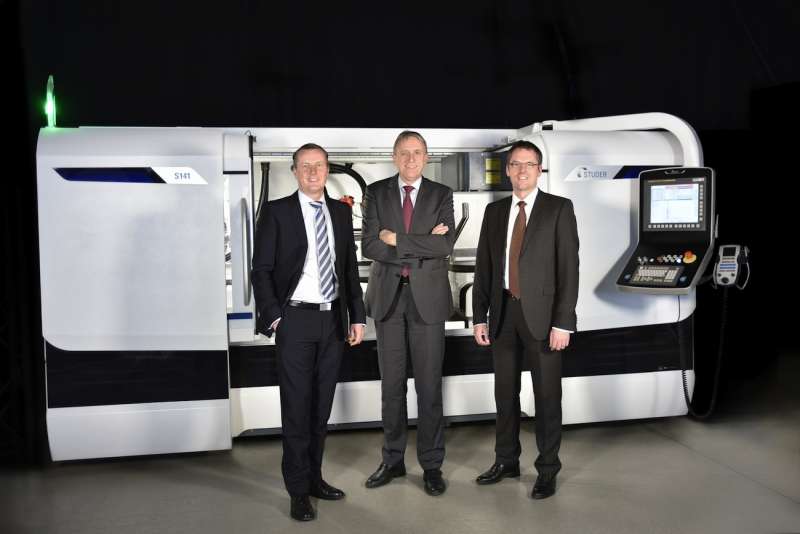 Studer, Schaudt and Mikrosa are also targeted for growth, according to Fred Gaegauf, managing director. Gaegauf and his management colleagues Gerd König and Dr. Gereon Heinemann said that while growth slowed after 2012, expectations for 2015 are for a “high to moderate growth rate.” Indeed, the three divisions produced 534 machines in 2014 and will produce 585 machines in 2015, a 9.6 per cent growth target.

United Grinding’s divisions already command large market shares in their respective grinding technologies, according to Geagauf, so to grow, they must “displace the competition” and to do that, they must introduce new and innovative machines that can be produced more efficiently and more quickly. 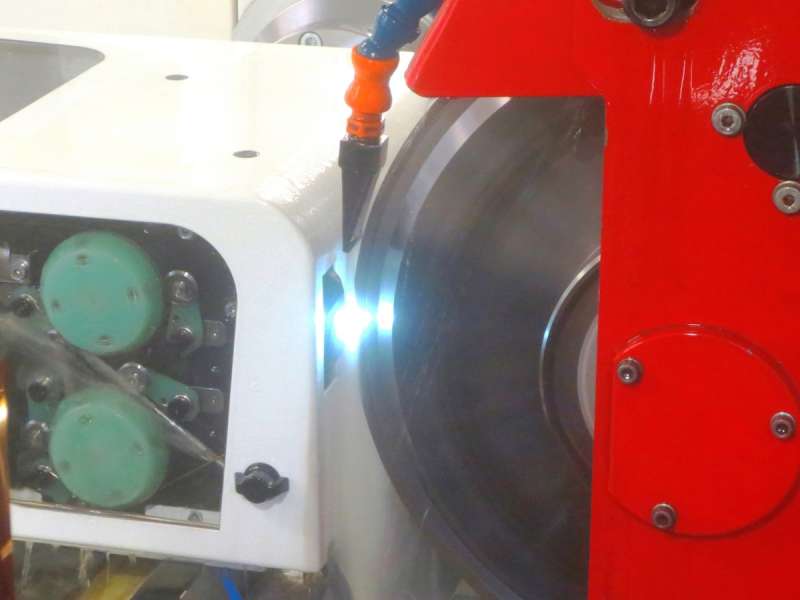 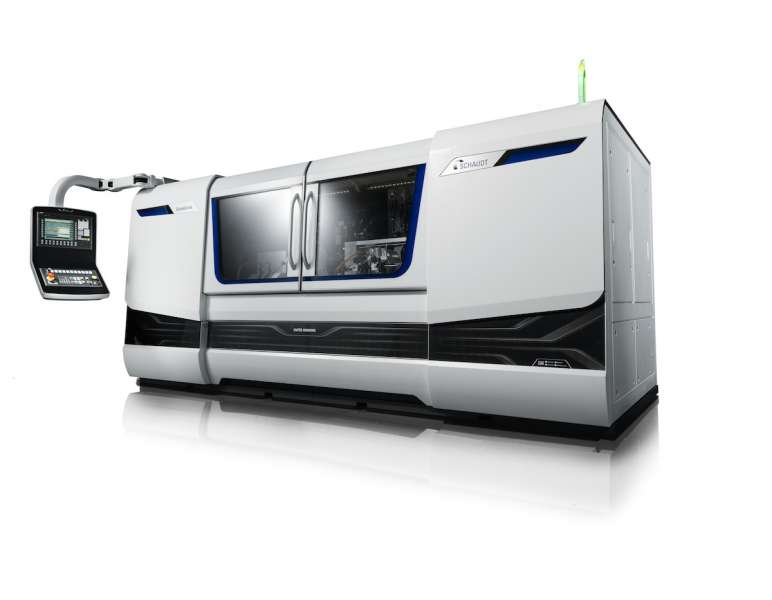 The Studer WireDress and CrankGrind are two recent examples of innovative technologies the management team says will help the divisions to grow further.

The Studer WireDress, a result of a seven-year collaborative development project between Studer, a Swiss university, a research institute and technology suppliers, is a machine-integrated dressing technology that dresses metal bonded grinding wheels easily at full working speeds of up to 140 m/sec. The Studer WireDress uses a small wire EDM machine to remove bond material, and it can sit alongside other dressing options in a machine. The technology allows users to dress wheels that couldn’t be dressed before and allows for any kind of shape to be dressed.

CrankGrind, a development between Studer, Schaudt and Mikrosa, is a new cross-slide grinding machine for crankshaft main and pin bearings, that allows users to machine a complete shaft in a single clamping, for shorter grinding cycles and higher quality finishes. The machine features grinding wheel speeds of up to 200 m/sec.

Energy efficiencies are part of the innovative push in machines United Grinding’s divisions are now producing. Driven in part by growing energy costs, several new models have been launched, such as the Studer S131 internal grinding machine, feature smaller footprints. It has a 250 mm (9.8 in.) swing diameter over the table and a maximum grinding length of 175 mm (6.9 in.). The S131 joins the first machine in the series, the S141, a larger machine, and the even larger S151. 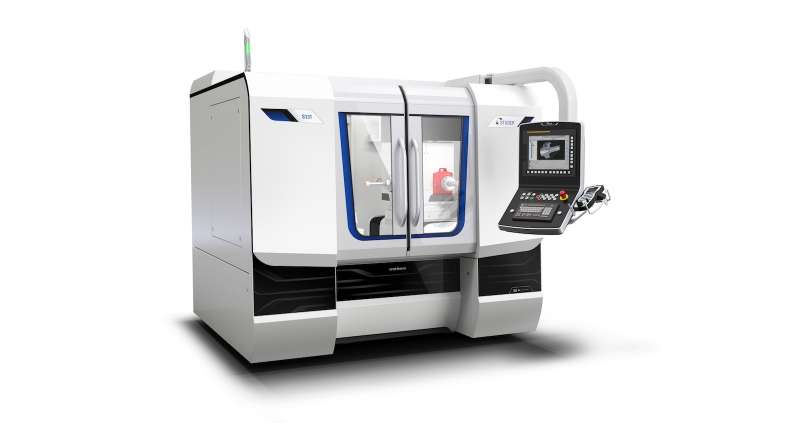 The focus on producing more energy efficient machines is part of an energy efficiency program called BluePlus, for which Studer and other companies in the United Grinding Group have been certified. Examples of energy efficiencies include the Granitan beds used to build Studer machines, which, according to Studer, require less than 40 per cent of the energy required for a comparable cast iron bed. Studer has also optimized its machining software, known as StuderTechnology, to reduce processing times by 50 per cent. The company has also redesigned coolant and extraction systems to make them more energy efficient.