Visitors to FABTECH 2018 in Atlanta, GA, saw what they expected to see: examples of automation, additive and other smart manufacturing solutions.

What was different at this year’s event was twofold: a greater emphasis on such technologies and examples of more cost effective entry level “smart” offerings.

As one fabricating equipment supplier noted, “we’re approaching a point now where it isn’t just an option but a necessity to integrate smarter technologies to stay in business.”

The quandary, however, has been that manufacturers have been hesitant to adopt such technologies. Despite the valid argument of fairly quick ROIs, upfront costs are still a deterrent.

So, while there were multitude examples of high level automation, Industry 4.0-enabled systems and innovative bending, forming, cutting and welding cells supported by “smart” and intuitive – but user friendly – controls and software platforms, there were also examples of similar, lower cost options. 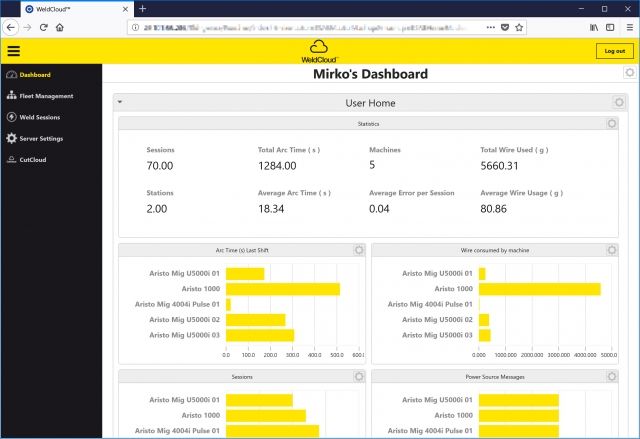 It’s impossible to do justice to all the more than 1,500 exhibitors, so here’s a sampling of what Shop Metalworking Technology observed at the trade show.

TRUMPF’s TruLaser 1030 is a good example of how equipment suppliers are providing a way for fabricators to integrate smarter solutions cost effectively. The new fiber laser machine is an entry level system offering an attractive price point with features of higher end automated lasers in the company’s lineup, such as an optional 21 position automatic nozzle changer, BrightLine Fiber for cutting thick and thin materials and PierceLine, which reduces piercing times by up to 80 per cent.

Many of the new machines on display were showcased with different levels of automation and smart features to offer manufacturers more attractive price points and an easier entry point for higher technology integration for their operations. 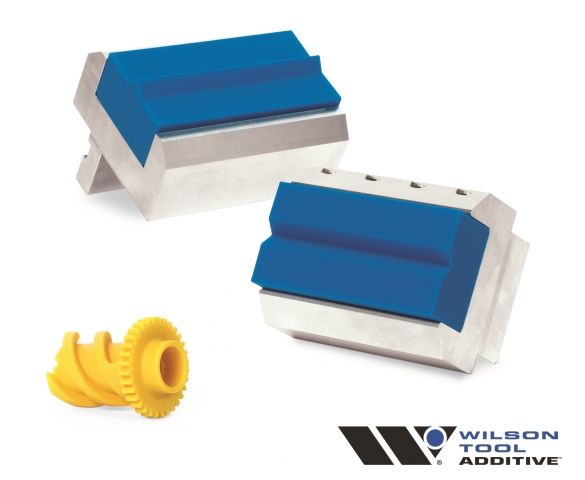 In the waterjet arena, Hypertherm introduced what it says is the first “predictive maintenance” waterjet pumps with features such as closed loop proportional pressure control that adjusts for pressure and temperature, oil viscosity and hydraulic system wear parts.

As manufacturers begin to embrace newer and smarter technologies, technical support and service will become even more important. Many equipment suppliers have developed such services, including TRUMPF, which launched its Smart Services division, ESAB, which featured  its Digital Services platform and a new architecture powered by Microsoft Azure IoT and Bystronic, which showcased a remote technical support feature of its Bysoft 7 software—TeamViewer—that provides fabricators with access to technicians. 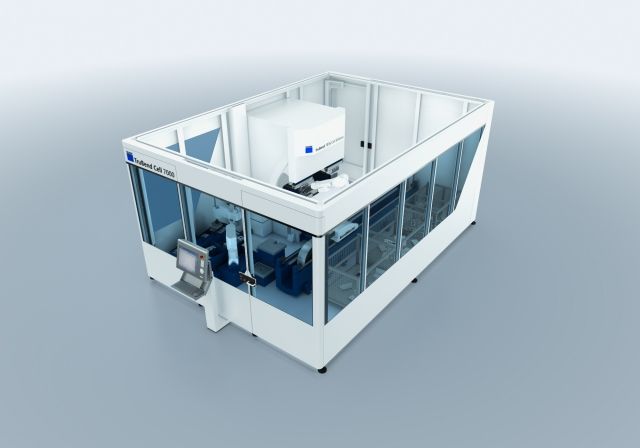 Additive technology has become virtually a mainstay in some sectors and the growing evidence of its usefulness in metal fabricating was clearly evident at FABTECH. In addition to the 3D/Additive Manufacturing Pavilion, several exhibitors demonstrated how they’re using additive as a value-add. For example, Wilson Tool has introduced a new division called Wilson Tool Additive (in late September another metal fabricating company, Prima Industrie, parent company to Prima Power, launched Prima Additive). The new division will both supply additively manufactured bending parts and support parts as well as providing an additive manufacturing service for customers. 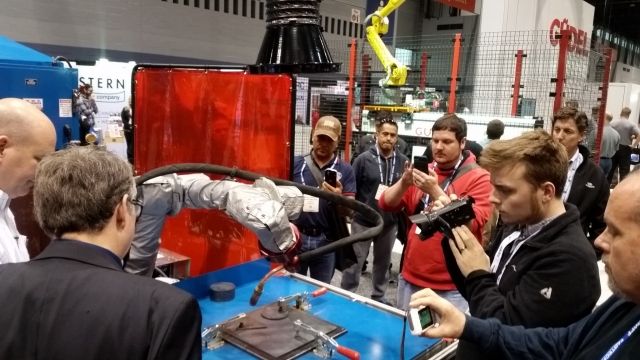