Alberta and Saskatchewan expected to grow, albeit at a slow pace in 2017; Quebec seeing economic momentum

2017 will be a year of economic growth for most regions in Canada, according to the Conference Board of Canada’s Provincial Outlook: Autumn 2016.

The Canadian economy will perform better in 2017 than in 2016 as the federal government rolls out its infrastructure spending program and trade prospects improve, according the report.

The economic outlook over the near term will improve for a number of provinces but the road to recovery will not be easy.The price for oil may be stabilizing and some metal and non-metal minerals have seen price increases but no swift pickup in capital spending to develop new projects is forecast.With the exception of Newfoundland and Labrador, all provinces will see their economy expand next year.

Alberta: Recovery at a moderate pace

Alberta is forecast to emerge from one of the worst recessions to hit the province in decades next year, albeit economic recovery is likely to be modest. 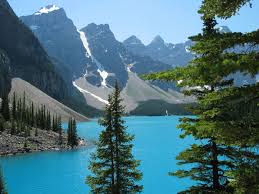 “It appears that the worst may be over for Alberta, but the road to recovery won’t be easy. Given the lower oil price environment, energy sector budgets are not expected to increase substantially over the next few years, capping the province’s economic growth prospects at around 2 per cent at best” says Marie-Christine Bernard, associate director, Provincial Forecast, The Conference Board of Canada.

Alberta can expect to see real GDP growth of 2.2 per cent in 2017. As well, rebuilding efforts following the Fort McMurracy wildfires will contribute 0.4 percentage points to real GDP growth next year.

The landscape has changed with massive cutbacks in capital budgets in the oil industry. The recent stability in oil prices is forecast to help stem the decline in capital expenditures and set the pace for a recovery that will span over a few years. Nevertheless, and despite the recent OPEC supply cut announcement, there remains a lot of oil in storage around the world that will keep the West Texas Intermediate oil price from going much above US $55 per barrel over the next year.

The recent election in the United States also offers fresh hope for getting more Canadian crude oil to markets. The Keystone XL pipeline that was rejected by the Obama administration will likely be more favoured by the incoming Trump administration, as it was one of the President-elect’s campaign promises. As well, the federal government approval of the expansion of Trans Mountain pipeline is welcomed news for Alberta’s energy sector, but the project still has to overcome hurdles and legal challenges before investment takes place.

Alberta weathered some tough economic times over the last two years and their misfortune deepened as wildfires tore through communities and resulted in temporary shutdowns in the oil patch. The wildfires hindered oil production and exports and also hurt employment throughout the spring and summer. The rebuilding efforts in Fort McMurray should kick into high gear early next year and this will have a positive impact on economic growth in 2017.

Saskatchewan’s economy contracted again this year, but conditions are forecast to improve gradually going forward. After declining by 1.5 per cent this year, overall economic growth is expected to resume in 2017, with GDP rising by 1.2 per cent. 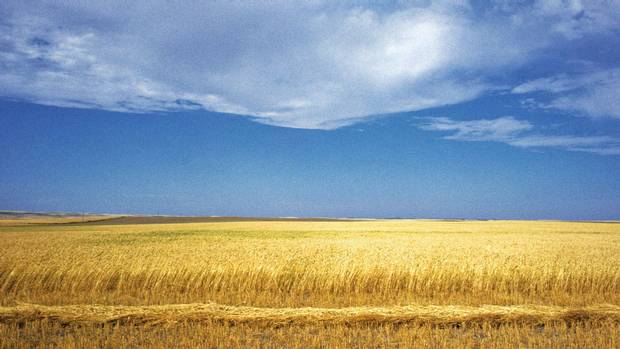 Conditions remain difficult in a number of sectors but a slow turnaround is expected in the resource sector. With the exception of Newfoundland and Labrador, all provinces will see their economy expand next year.

The completion of a number of large-scale mining projects will create a gap in mining investment in the province. Investment spending as a whole dried up with the fall in oil prices and capital outlays are expected to remain sluggish until the end of the decade. In addition, total mining production in Saskatchewan will remain depressed this year and next. On the bright side, potash production is expected to be a contributor to the economy over the near term as new production at K+S Legacy mine comes online and activities at the idled Mosaic Colonsay mine may come back. There is, however, uncertainty in the potash industry as global inventories remain elevated and new potash mining investment will likely remain weak.

As the economy begins to stabilize, a pick-up in the service sector should spur modest job creation and improve domestic demand conditions over the next few years. Saskatchewan workers can expect gains in employment in 2017, but wage gains will be marginal, reflecting the considerable slack in labour markets. Household consumption is expected to increase modestly over the forecast period and consumer spending on services will reap most of the benefits from the small gains that do occur. 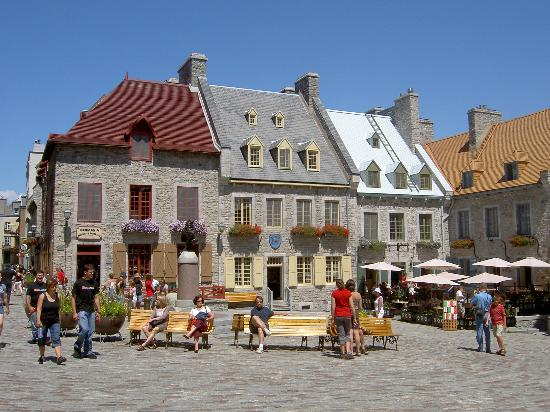 “Quebec’s economy is gaining momentum, the job market is performing relatively well, and consumers have kept retailers busy. Quebec’s growth rate is expected to reach a level not seen since the end of the 2008-09 recession,” says Marie-Christine Bernard, associate director, Provincial Forecasting. “However, business investment and exports have been a source of disappointment, as they have not accelerated as previously anticipated.”

Household income should grow at a good pace next year, supporting household spending gains on both goods and services, which are forecast to grow faster than real GDP. However, after next year, consumption growth will slow slightly.

With business investment not expected to be a major contributor to economic growth in 2018, Quebec will increase its reliance on export industries. Exports of goods and services are expected to improve over the next two years as rising metal and non‑metallic mineral production and aerospace products help bolster export prospects. Mining, in particular, will play a significant role in the provincial economy as a new diamond mine enters commercial production.

Employment in Quebec will increase at a modest rate in 2017 and 2018, fueled by job creation in the health care sector, which is coping with an aging population. The job gains will help to reduce unemployment, but a large part of the decline in the provincial unemployment rate will reflect slower labour force growth as more and more workers retire.