Canadian delegates get a taste of machining, Italian style 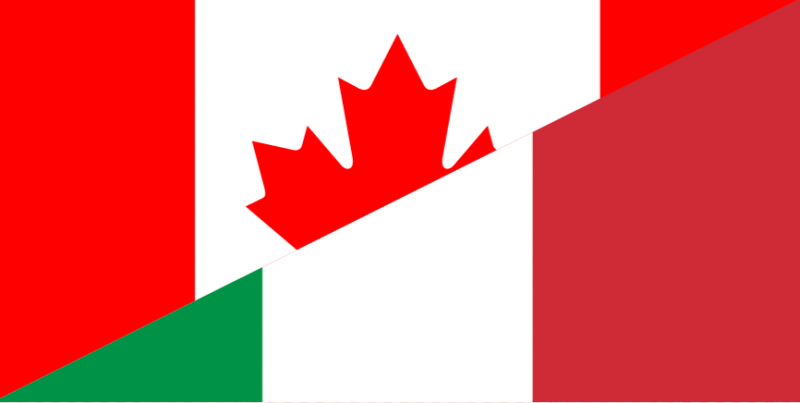 Italy is renown for its food, its wine and its fashion, but for a group of Canadian manufacturers, it’s now also known for its manufacturing. Several manufacturers from across Canada recently attended BI-MU, in Milan, Italy, the country’s largest biennial trade show for the machine tool industry, celebrating its 30th anniversary. The event was held October 4 to 8 at the fieramilano fairgrounds.

As with any trade show, manufacturers typically attend to see new technologies and to meet with potential suppliers. In the case of the Canadian delegates, who represented companies from British Columbia, Manitoba, Ontario and Quebec, they had the opportunity to meet one-on-one with potential suppliers. Organized by the Italian Trade Agency, the meetings were somewhat of a matchmaking service and gave manufacturers an opportunity to gain some insights in technologies of interest. Technologies represented included machining centres and hybrid additive machining centres, five axis, turning, robotics and automation, metrology, software, additive manufacturing, fluid power systems and mechatronics. 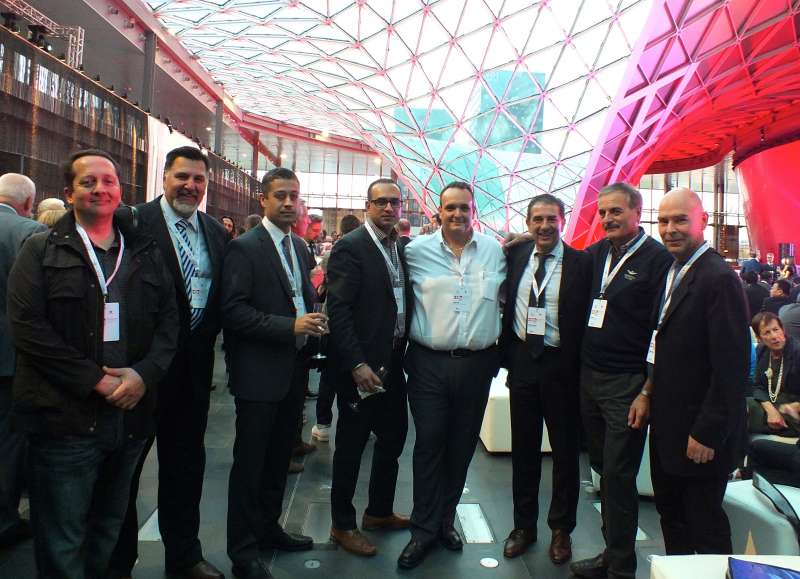 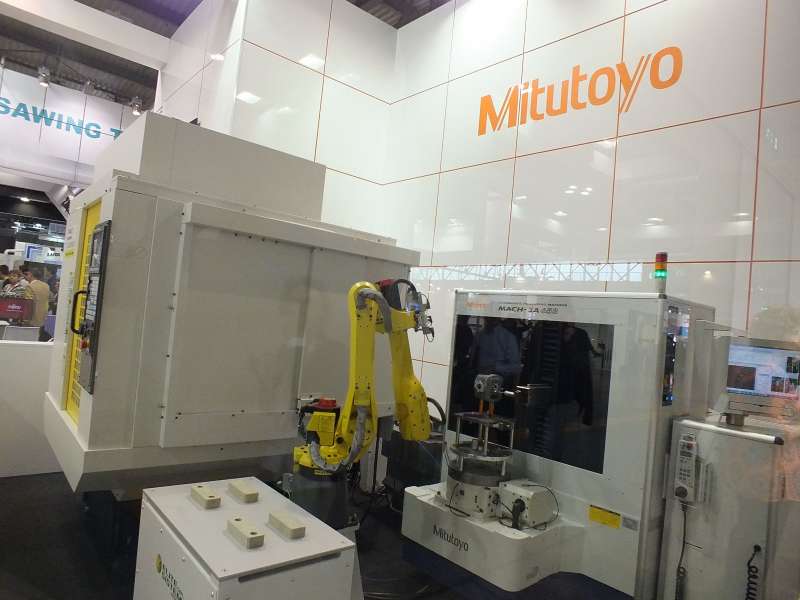 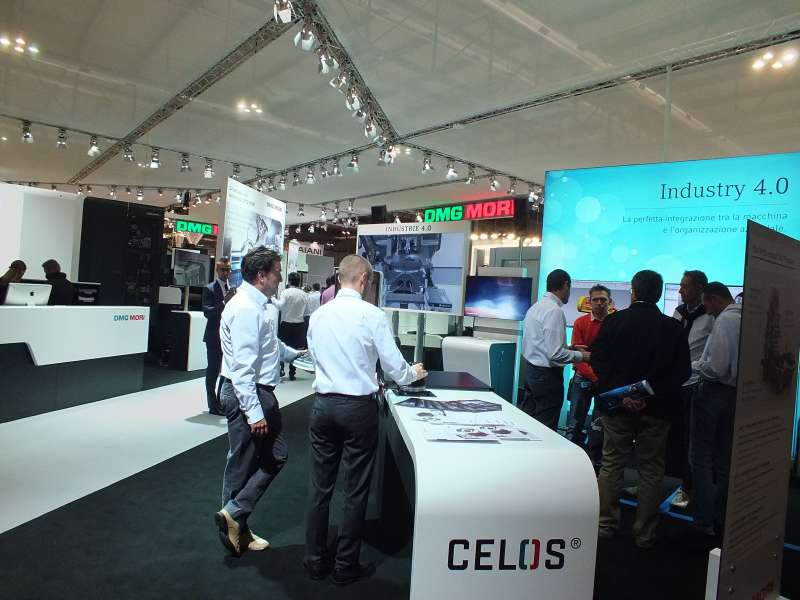 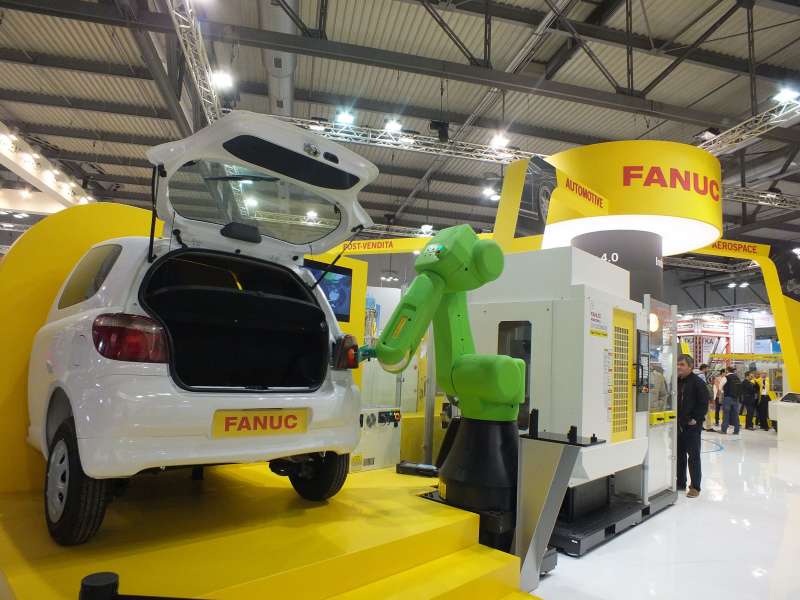 Several of the Canadian manufacturers in the delegation involved in metal forming and fabricating, visited Salvagnini, based in Sarego, Italy, a town near Venice. Accompanied by Steve Spilak, sales manager for Salvagnini Canada, the delegates toured the company’s manufacturing facility and witnessed demos of an automated shear punch centre, a panel bender and an automated fiber laser cutting system equipped with one of the company’s modular automation systems, MCL for unloading, separating and stacking parts. 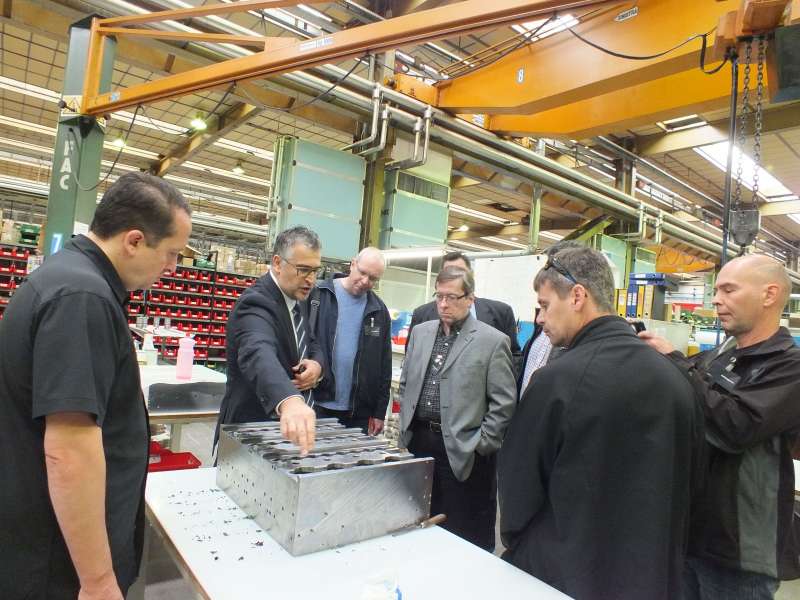 The 33,000 sq m (355,000 sq ft) operation manufactures press brake, fiber laser cutting machines and panel benders (a specialized machine with a 254 mm or 10 in. high bend of which it produces 12 annually) and tooling for bending and punching. The more standard panel benders with 203 mm (8 in.) high bends are produced in the company’s Austrian facility, where they produce approximately 120 machines annually. The Sarego facility also produces approximately 100 fiber lasers annually.

“North America is an important machine tool market for us,” stated Massimo Carboniero, president of the Italian machine tool association UCIMU-SISTEMI PER PRODURRE, during an international press conference at BI-MU. 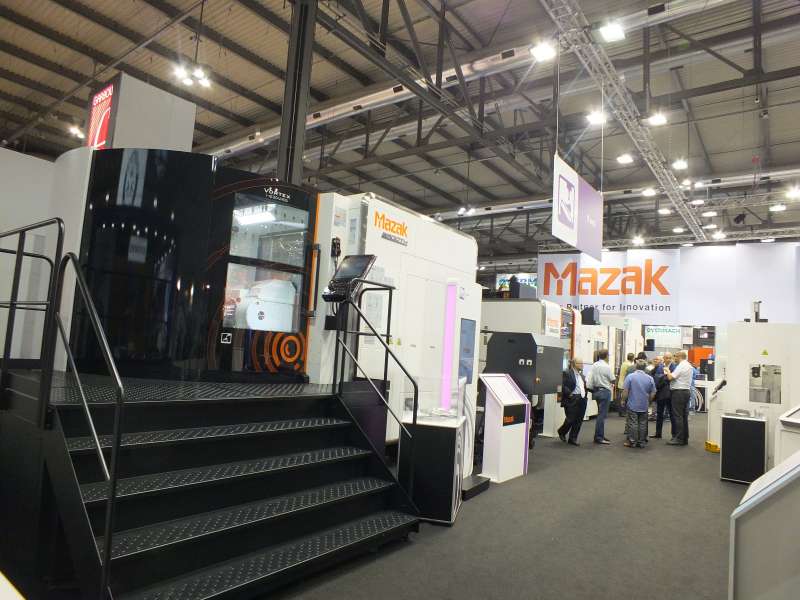 Despite the economic uncertainty among global markets, the Italian machine tool industry registered a 3.3 per cent increase in exports to the North American market. Indeed, world production of machine tools grew by 7.3 per cent to nearly 71,500 million euros (nearly $110 million CDN).

Interestingly, while the US remained the main North American export destination for Italian exports with an increase of 5.1 per cent in exports in 2015, exports to Canada saw an increase of 11.8 per cent. Exports to Mexico, however, declined, registering a -7.9 per cent decrease in imports of Italian machines.

The pros and cons of bringing additive manufacturing in-house

Should you bring Additive Manufacturing in-house or outsource it?